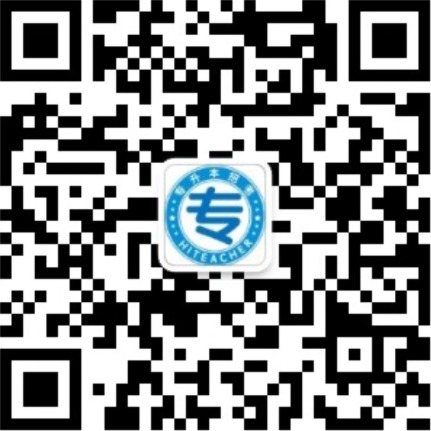 Part I Vocabulary and Structure Section A Directions:In this section, there are 10 incomplete sentences. You are required to complete each one by deciding on the most appropriate word or words from the 4 choices.

1.Children who are over protected by their parents may become___.

A.Be sure to not touch it    B.Be not sure to touch it

6.Bush confidently ___ Americans that the war against Iraq will be won.

8.Our public transportation system is not___ for the needs of the people.

9.Jackson’s songs are very popular among young people, who is regarded___ othermusicians.

10.The necessity of criticism and self-criticism___ that it helps us to correct our mistakes.

Section B Directions:There are 10 incomplete sentences here. You should fill in each blank with the proper form of the word given in the brackets. Write the word or words in the corresponding space on the Answer Sheet.

13.Little did they realize that they ___(make) an important discovery in science.

14.We would like to take this opportunity to express our sincere ___(appreciate) of your help.

16.Weather ____(permit), the spaceship will be launched tomorrow evening.

17.___(use) economically, one tin of oil will last least two months.

18.We must keep ourselves ___(health) so that we can study well.

A: Shopping is an important part of any tourist’s activities. Shopping leads as the number one activity while traveling for both domestic and international travelers. The Travel Industry Association of America (TIA) reports that shopping is an activity engaged in by 33 percent of domestic travelers. The U.S. Department of Commerce reports that 90 percent of international visitors shopped in the United States in 2997 as part of their vacation activities.

An example of shopping’s importance is the Bayside Marketplace. The Rouse Company has created Miami—Dade Country’s number one visitor attraction, Bayside Marketplace, which was launched in April 1987. It has attracted more than 120 million visitors from South Florida and around the world. The Greater Miami Convention  Visitors Bureau has repeatedly identified Bayside as Miami—Dade County’s number one visitor attraction, and Florida Trend magazine recently published a report naming Bayside as the fifth—most –visited attraction in the state of Florida.

Bayside has nearly 140 shops offering a variety of merchandise(商品) in both the North and South Pavilions and Pier 5 Marketplace. In addition, Hard Rock Café and nine additional full—service restaurants offer everything from different countries. For visitors on the run, the International Food Court offers 20 fast food eateries(餐馆). Bayside is also the only entertainment venue(聚会地点) in the city offering free concerts 365 days a year.

21.According to TIA, which activity is the first one for domestic travelers?

22.How many percent of international visitors shopped in the United States in 1997 as part of their vacation activities?

23.When was Bayside Marketplace launched?

24.What kind of restaurants provide foods for visitors on the run?

25.Which market is the only entertainment place in Miami—Dade County offering concerts a year  round?

Men sometimes say, “ We are better and cleverer than women. Women never invented things. We do.” It is true that men have invented a lot of useful things: machines, rockets, and guns, too. But scientists now agree that women invented one very important thing. It has chanted history. They invented agriculture.

Before the invention of agriculture men were hunters. They went out every day. Sometimes they killed animals, and sometimes animals killed them. Life was difficult and dangerous. Women had to go out everyday, too. They collected roots, fruits and grass.

Then, one day, more than 10,000 years ago, a woman dropped some grass seeds. She dropped them near her home in the Middle East. They grew, and the first wheat was born. The idea grew, too. Women planted roots and fruit trees. Then they could stay at home and look after children and the animals. Women like baby animals. Scientists think that women kept the first domestic animals: dogs, cows, sheep and goats. Then their husbands did not have to go hunting for meat. They stayed at home. They built villages and cities. Civilization began. Men began civilization—after women invented agriculture.

26.Men believe that they are better and cleverer than women because___.

27.Before the invention of agriculture, men went out___.

29.From the passage, it can be concluded that women___.

30.The author wrote the article just to tell us___.

C. what men had done before agriculture started   D. when civilization began 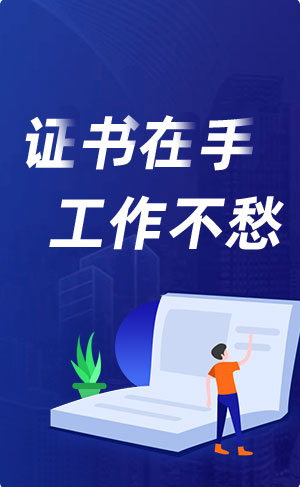 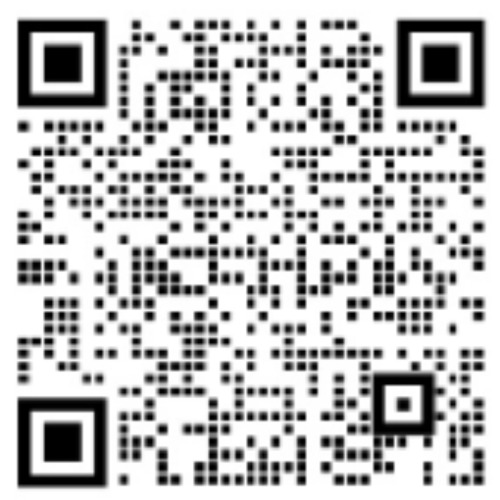